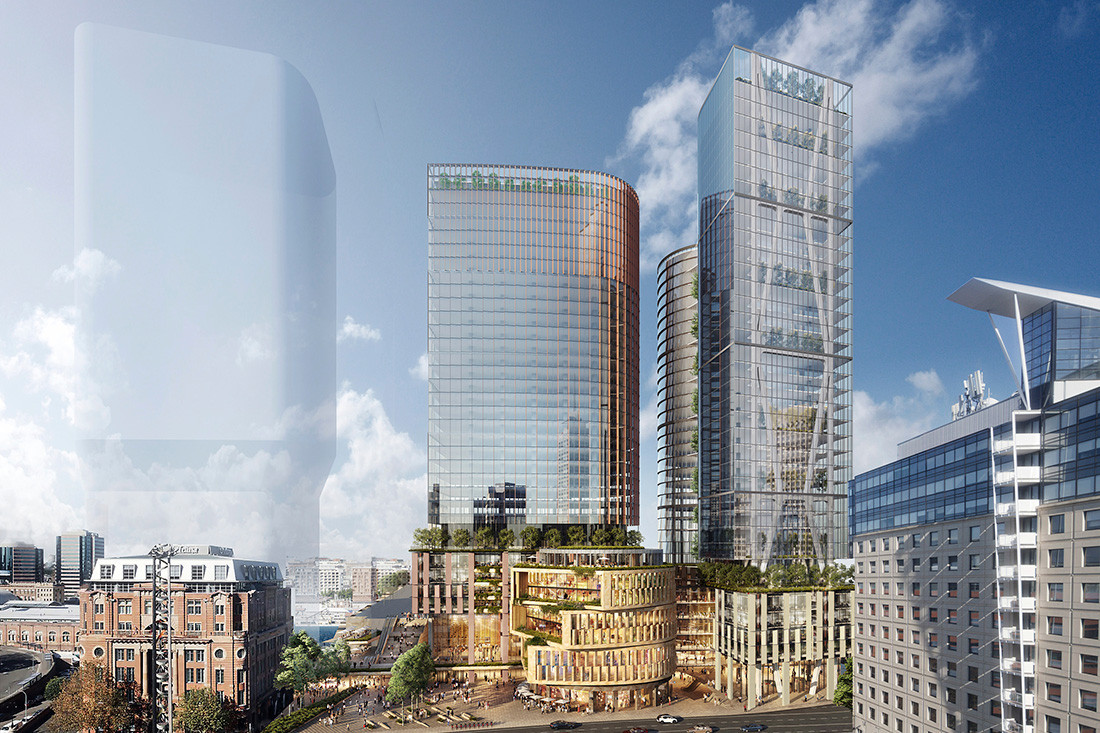 The designers of the 150,000 sqm, 37 and 39 storey dual tower complex have promised “ one of the most contemporary and sustainable workplaces in the world with its cutting-edge design ”.

The two buildings will operate off 100% renewable energy and boast the world’s first AI-driven ‘smart shading solution’ that optimises for the real-time outside conditions.

“Cavity blinds will be programmed to understand the conditions on a minute-by-minute basis, making calibrated adjustments responding to the changing cloud pattern, and shadows of adjacent buildings,” Fender Katsalidis’ design director, Mark Curzon told This Is Construction.

According to Curzon, this information will be used to automate each individual cavity blind to optimise the performance of the interior taking into consideration such factors as thermal loads, daylighting levels, and glare comfort.

AI will allow the system to ‘learn’ tenant preferences based on user override and optimise for energy consumption based on this learned usage information.

“[An example of this] includes opening the meeting room blinds (facing viewlines) when booked and in use,” says Curzon

Importantly, the thermal and solar loads will be ‘dynamically linked’ to internal plant systems to provide tenants with the flexibility to maintain control over their internal environment whilst not compromising their energy consumption.

Curzon says they are exploring the use of solar photovoltaic (PV) glass to be used in the glazing and framing, with early estimates suggesting this could generate up to 7% of the buildings’ energy.

“It is proposed that power will be used at the source to run blinds or lighting, with perimeter batteries.”

The Central Place Sydney facade will be one of the few in Australia to use a closed cavity facade system (CCF), which is gaining popularity over double-skin open cavity systems due to several advantages.

A CCF is a usually a double or triple-glazed facade system with a cavity containing an interstitial blind. The cavity is almost airtight, but allows some filtered air into the cavity to prevent condensation and is pressurised to prevent dirt entering, eliminating the need for cleaning.

“A closed cavity façade is preferred at this stage due to its fundamental ability to respond to ever changing environments, and importantly to future proof the building,” says Curzon.

In other words, a CCF system allows the building to maintain greater insulation from the external conditions because temperature is predominantly transferred indoors via radiation, rather than convection.

During the colder months, this means greater heat retention. Whilst in summer this means the position of the blinds is not as critical for minimising heat gain, so the blinds can be adjusted to allow more light entry for occupants, without experiencing as much heat gain.

CCF systems also generally have slimmer profiles which reduces their demand for floor space, and due to no wind or rain exposure in the cavity, they provide greater durability for in-cavity components.

“Importantly, the façade is an integral part to the breathing of the building, with natural ventilation capabilities to allow direct fresh air onto the floors in a controlled fashion, further reducing the reliance on energy and connecting tenants with the external environment.”

The designers say Central Place Sydney will sit as the focal point of the new Tech Central precinct and transform the western edge of Central Station with its striking landmark sculptural building that has a rotating, tiered floor formation.

“The design delivers a powerful narrative by establishing a new civic place that extends into the workplace, blurring the lines between public and private, while producing a highly vibrant and diversified experience,” says Scott Duncan, design partner at SOM.

The project is being developed by Dexus and Frasers Property Australia after the NSW government green-lighted their unsolicited proposal for the precinct. Recently, Atlassian unveiled plans for their BVN and SHoP-designed 40-storey hybrid timber headquarters intended for the Tech Central precinct. 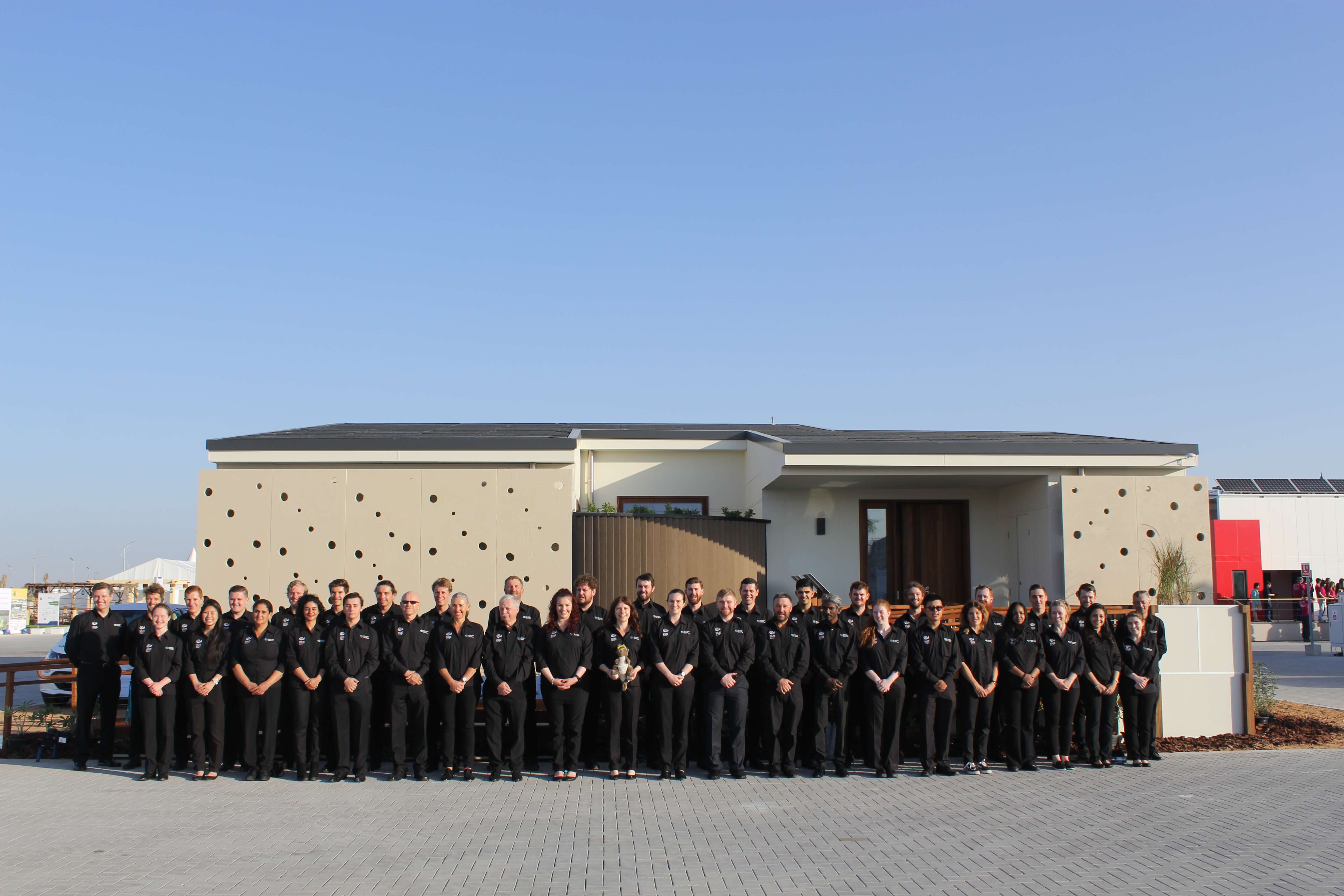 A 200-strong team of students from University of Wollongong (UOW) and TAFE NSW built a user-centric home developed for the Solar Decathlon Middle East 2018. The highly sustainable smart home developed by Team UOW was named after ‘an iconic flower that flourishes in challenging environments’. 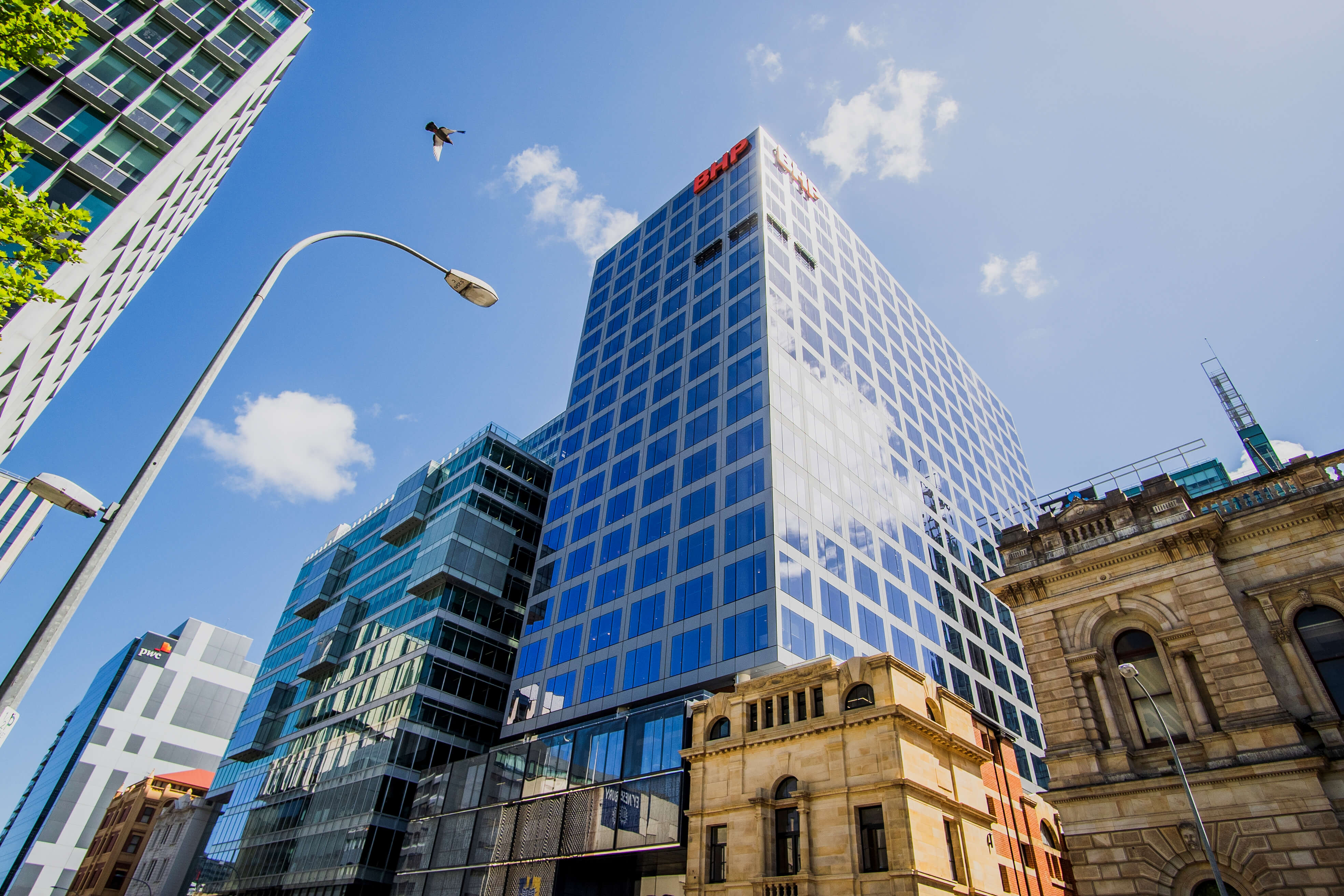 The 20-storey A-grade commercial building has raised the bar for smart buildings through its more than 25 separate building control systems, including a self-service visitor management system, smart lighting and monitoring system, and electric vehicle charging.