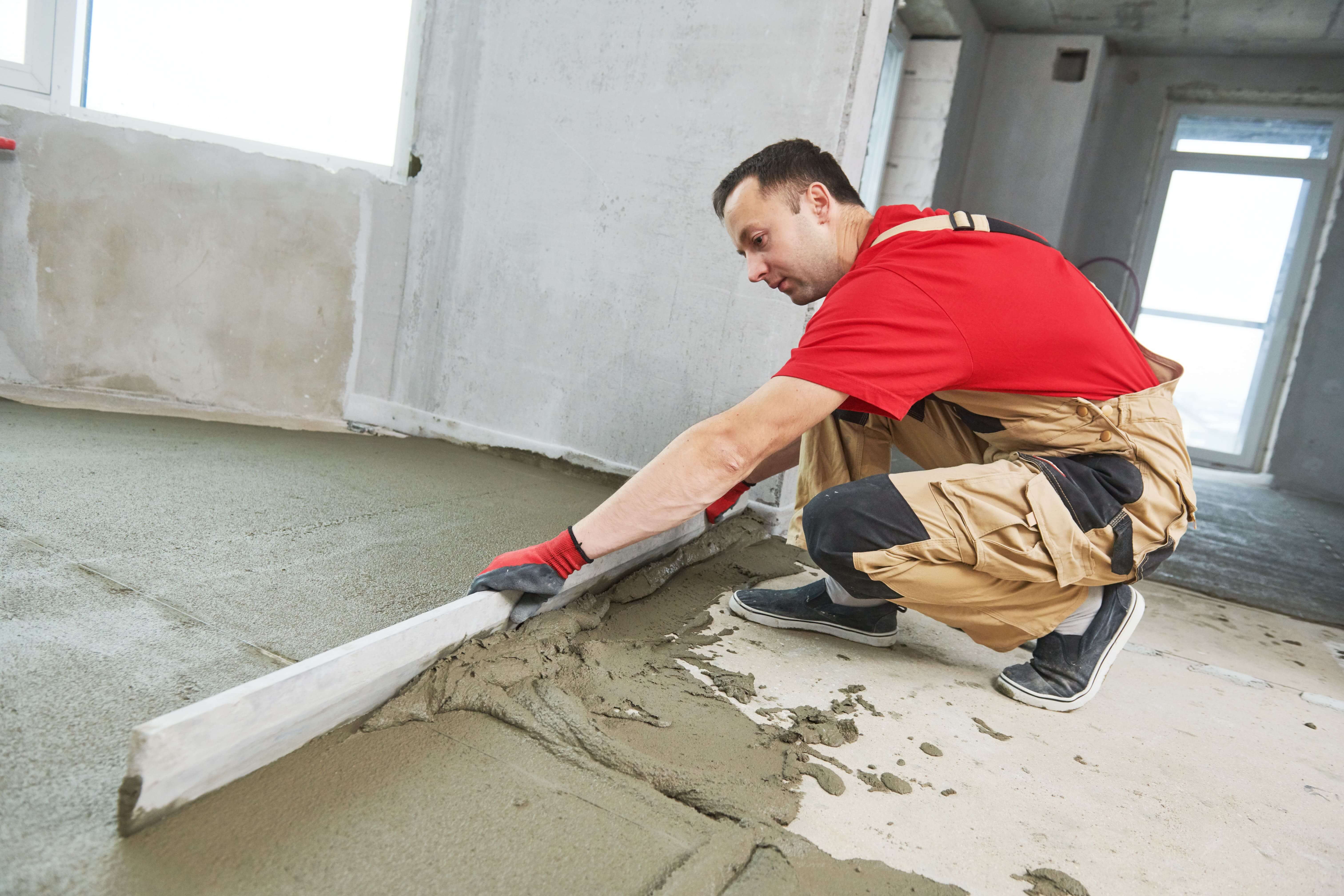 Sand-cement and concrete screeds are often skimmed over or overlooked completely when it comes to design. Often, the guy on the tools on the day of screeding ends up designing the screed.

And guess what? He usually doesn’t give two shits about whether the screed will curl, debond, crack, lift or crumble.

..Or whether the heights of the screed still allow waterproofing membrane termination heights and balustrade heights to meet Australian Standards.

..Or whether the correct threshold at the door entry is maintained.

This is why it is important to give the humble floor screed the respect it deserves and why designers should play a more proactive role in screed design to prevent defects.

According to the Concrete Centre (UK), the main risks of failure for a bonded screed is debonding from the substrate. Bonded screeds generally rely on the substrate for strength, so debonding will likely lead to cracking and possibly displacement of the screed.

The main risk for unbonded screeds (also according to the Concrete Centre) is curling and lifting. Curling and lifting can disrupt the waterproofing and floor coverings, adversely affect falls, induce cracking in adjoining building elements and cause unevenness in floor surfaces.

Other risks or types of failure due to neglected screed design include:

Most screed failures are borne out of poor installation practices, according to Flowcrete. However, it is important that the specifier plays their role in undertaking the necessary due diligence to avoid design-related defects.

It is easy for the specifier to copy and paste a previous specification or to place the onus on the contractor to design the particulars of the screed. Unfortunately, the installer is not qualified to identify all the important design considerations unique to the project, nor does he probably care.

For example, it shouldn’t be up to the screed installer to determine the anticipated shrinkage in the substrate, deflection in a cantilevered concrete slab or if the screed happens to be in the only location that a 20-tonne crane can get access to replace the air-conditioning unit in 20 years. All of which could cause screed failure in the short, medium or long term respectively.

So, let’s go through some common design-related causes of screed failure and how they can be avoided.

Inadequate strength is, in my experience, most commonly a result of excessive sand to cement and/or poor on-site mixing practices. It can lead to failure or crumbling under load once in service. I have personally been involved in projects where the finished screed was akin to a children’s sandpit.

It is prudent to clearly stipulate both the required mix design and a minimum nominal strength requirement in the specification.

Specifying a mix ratio will reduce confusion on site by not putting the onus on the installer to determine the mix ratio – he is not going to call his local concrete technologist to work out what the mix design should look like to achieve that strength. He will just make a best guess of what the mix ratio should look like and proceed undelayed. This can lead to problems as his best guess is most likely wrong.

Where tiles are to be used for standard residential applications, the mix ratio is quite often in the range of 1:3 to 1:5 (cement:sand). However, this range is often too weak and the final ratio is going to depend on the application, service conditions and floor coverings. For example, such a mix design is too weak and therefore not suitable for resilient flooring systems, as ARDEX points out in their technical bulletin Issues with Sand-Cement Screeds as Substrates for Non-Ceramic Tile Flooring Systems.

The strength requirement should be derived from anticipated worst-case service conditions. For example, is the screed going to have any plant traffic during maintenance for example? Or, is truck access needed over the screeded area during construction?

The specifier should start by identifying all use cases including during all phases of the building’s lifecycle: construction, operation and maintenance. Working backwards, the required screed strength can be identified.

Whilst there is clearly increased liability on the designer associated with stipulating a mix design, by doing the calculations properly upfront and not putting the onus on the contractor, it will save much heartache down the track.

Remember that the top of screed bed is usually the weakest as the water and fine aggregate rises to the top. This should be considered in conjunction with water-cement ratio to determine the expected strength of the surface, not just the average strength of the whole screed.

For example, if a required mix design is stipulated, you may include a witness point in the specification to ensure you’re present on site at the time of mixing.

If a nominal strength is stipulated, you may include a requirement in the specifications that samples be taken randomly from the batch for independent testing. Or request that no floor coverings be applied until insitu hardness testing is undertaken such as Schmidt hammer testing.

It is also a good idea to specify the requirement for mixing to be undertaken by an electric mixer. This will minimise the chances of localised weak spots due to high sand concentrations, a common problem with sandy screeds.

Shrinkage control is particularly important when dealing with a large area such as a rooftop deck, airport or factory floor.

Shrinkage occurs as water in the mix bleeds out of the cement paste and evaporates. Long-term drying shrinkage can continue for up to 3 or 4 years which can crack the screed and any floor coverings well after installation.

One of the main ways a specifier can minimise the risk of shrinkage-induced damage is to specify a maximum water-cement ratio. This is because the higher the water-cement ratio – the more water that leaves the mix and the greater the volumetric change that takes place.

The maximum water-cement ratio will be dependent on a number of factors such as the aggregates used and the ultimate strength needed to be achieved.

Other methods of reducing the effects of shrinkage include:

According to the U.S. Department of Transportation Federal Highway Administration concrete has a coefficient of thermal expansion in the range of 8-12 millionths per degree Celsius or 0.012 mm/m/ oC. Across a 30-metre deck, with a 38 degree temperature change, this would result in expansion of 13.68 mm.

Expansion-induced popping, cracking and lifting is a common problem particularly where porous ceramic or terracotta tiles are used on a sun-drenched deck which is also exposed to rain. Whilst concrete expands as a result of heat, tiles expand in two ways – from heat and moisture absorption.

According to Latham Australia’s article on expansion joint design, ceramic tiles can expand in the order of 0.004-0.008 mm/m/oC from thermal expansion. Across a 30-metre deck, with a 30 oC temperature change, this would result in expansion of 7.2 mm. However, it’s the moisture absorption that can actually induce the greatest amount of expansion in some cases.

“The majority of glazed and unglazed [ceramic] tiles have negligible moisture expansion, which does not contribute to tiling problems if tiles are correctly fixed (installed). However, with unsatisfactory fixing practices or in certain climatic conditions, moisture expansion in excess of 0.06% (0.6 mm/m) can contribute to problems.”

This doesn’t make sense to me. Whilst, a lot of this moisture expansion may occur during storage and transportation, if a locally produced tile is used in a low humidity environment, it may not get the chance to fully expand in storage and transport. And, therefore, will expand whilst in service. This is particularly true for more porous tiles such as terracotta which can expand up to twice as much as ceramic.

In his paper “The Need for Establishing a Mositure Expansion Convention for the Analysis of Tiling System Failures”, Richard Bowman from the CSRIO suggests that a major cause of tiling pop-up or lifting failures is the combination of tile expansion and shrinkage of immature concrete slabs/screeds when tiling is expedited.

Let’s face it, most construction jobs are going to try expedite tiling as soon as possible after the screed goes down. So, for this reason, moisture expansion therefore not be shrugged off so easily as AS ISO 13006 is trying to do.

Other measures to reduce the risk of expansion-related defects include: 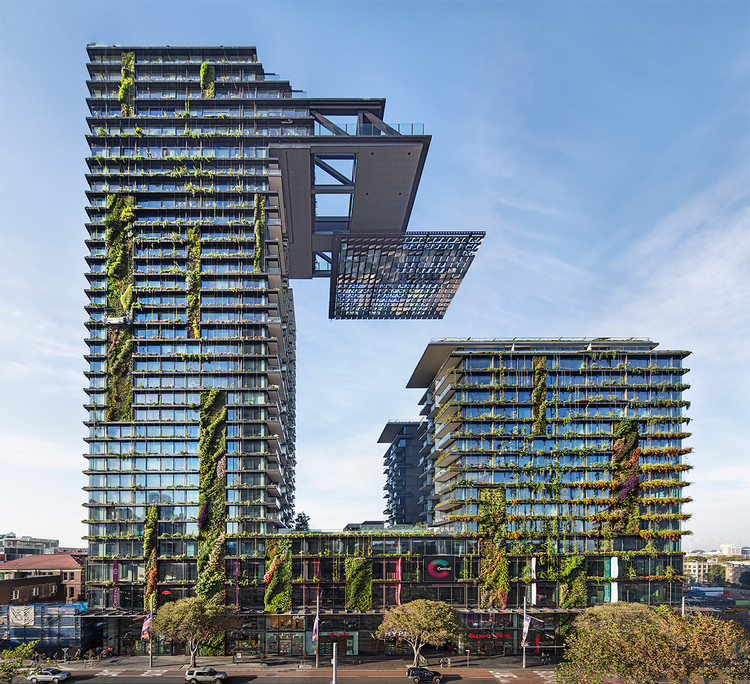 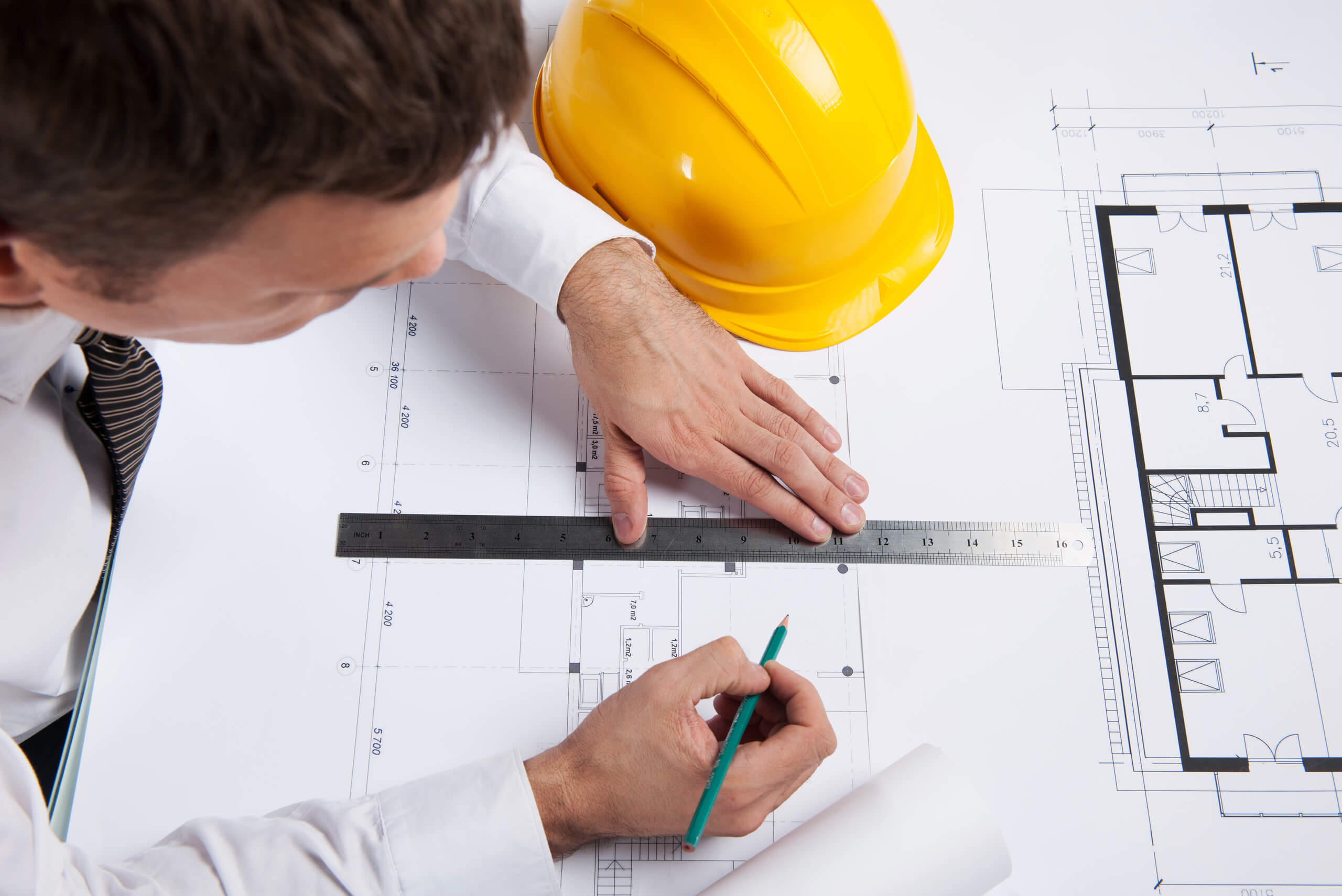 Prescriptive vs. performance specifying: a trade-off between design liability and project risk

arrow_back_ios
Back to Knowledge Articles