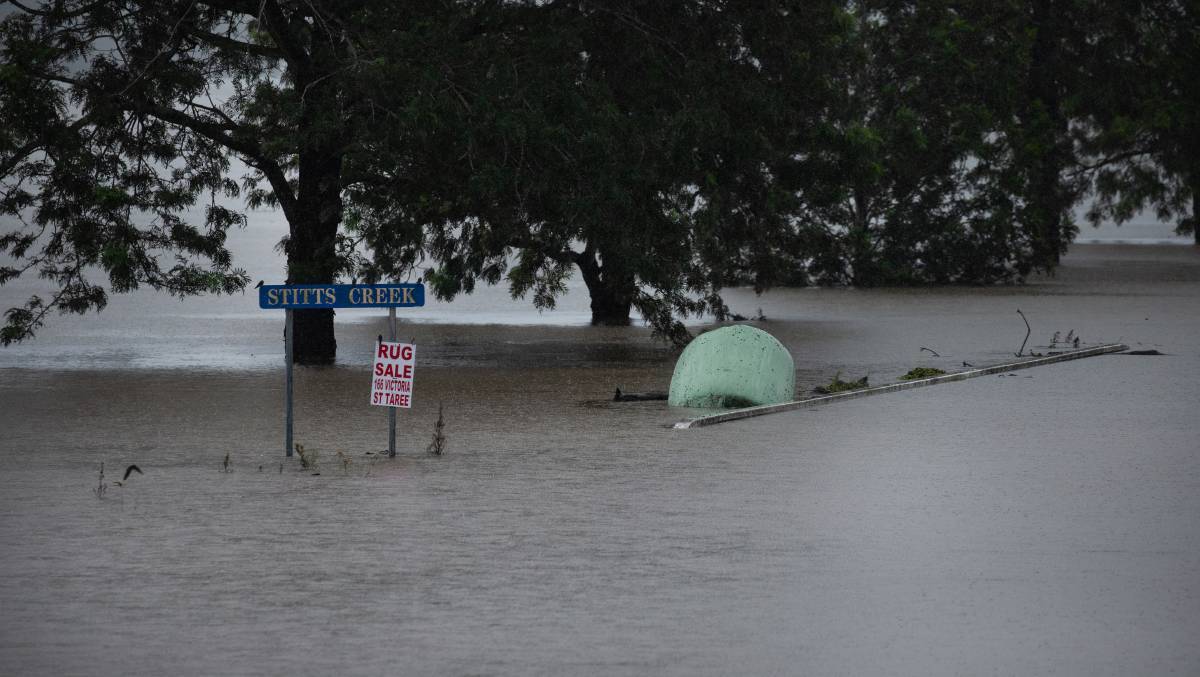 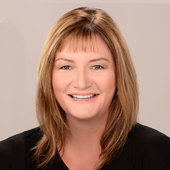 Elizabeth Mossop is the Dean of Design, Architecture and Building, University of Technology Sydney and is a founding director of Spackman Mossop Michaels landscape architects in Australia and the US, which was involved in some of the projects described in this article.

As the current New South Wales flooding highlights, it’s not enough to continue to build cities and towns based on business-as-usual planning principles — especially as these disasters tend to disproportionately affect disadvantaged populations, increasing inequality in Australia.

We need to design our urban spaces around the idea that flooding is inevitable. That means not building on flood plains, and thinking creatively about what can be done to create urban “sinks” to hold water when floods strike.

Examples from overseas show what’s possible when the political will is there.

Keeping people out of harm’s way

It beggars belief this needs to be said, but it is a government responsibility to keep citizens out of harm’s way. The ongoing plans for new housing in flood-prone areas such as the Hawkesbury-Nepean Valley directly contravene that.

Understanding urban flooding requires us to contend with the underlying natural systems over which we have built our cities and towns.

We have learned the hard way we cannot effectively “design out” flooding. Instead, we must find ways to work with the natural systems of drainage and catchments. We must create urban systems to accommodate flood waters. That reduces risk to houses, schools, hospitals, businesses and other key infrastructure.

We have tried channelling rivers with levees and flood walls and it does not work - when these constructions fail (and they usually eventually do), the danger is immense. We need to find ways to safely allow rivers to expand in times of flood and to contract when the rains subside. This cycle of expansion and contraction is normal and natural for rivers — it is we humans who need to change.

The cities of Rotterdam in the Netherlands and New Orleans in the United States are built on river deltas and are at a very high risk of flooding. The design strategies used by planners in these cities provide effective models for reducing flooding harm in Australia.

Rotterdam: rethinking its relationship with water

Since 2001, Rotterdam has been transitioning to become a resilient delta city by rethinking its relationship with water.

The city has developed a series of sophisticated plans to address flooding, as well as other climate impacts such as drought and extreme heat.

Some plans are enormous in scope, involving city-wide strategies. Others are much more targeted, small-scale projects that can be undertaken by communities and individual households. You need both.

These plans are informed by the idea that it’s not just about applying a technical solution. A cultural change is also needed, so communities understand the urgency of the climate crisis and why the way we build towns and cities has to evolve.

The goal is to make the city a better place for all and to promote social cohesion (a necessary ingredient in any effort to build climate change resilience).

Water management and climate adaptation should be factored into every urban plan and every project, small or large.

Rotterdam’s plans include a range of different approaches. There are “water squares” that use public open spaces to store flood waters during times of heavy rain. These urban sinks can be used as hangout spaces on dry days, and can hold vast amounts of water in heavy rain, keeping flood water away from properties.

This is very similar to the approach taken in Sydney’s Victoria Park, where parks are all at a lower elevation than surrounding streets. This allows the temporary storage of stormwater.

The Rotterdam program also includes other strategies for alternative water storage, the removal of hard surfaces and creation of more green space, and the proliferation of green roofs and roof landscapes. The goal is to create spaces that can hold and absorb rainwater when it falls.

Rotterdam’s investment in innovation and development in urban water management has led to a new knowledge industry for the city, with businesses and research institutes disseminating their expertise worldwide.

New Orleans: after Katrina, a new way of doing things

Following the devastation of the levee failures after Hurricane Katrina in 2005, New Orleans has gradually moved to a regime of urban development in which every project addresses the need to deal with stormwater and flooding on site.

In the Lakeview neighbourhood, for example, the street system is being re-engineered to use all of its alleyways as green infrastructure. They will have permeable paving and special vegetated channels called bioswales over large gravel storage beds to absorb and store stormwater. This will take the pressure off the street drainage.

The campus of Tulane University in uptown New Orleans has a stormwater masterplan. This has led to the development of a series of “stormwater gardens” that can filter and store large volumes of water, protecting the rest of the site from flooding.

In downtown New Orleans, where there is little natural ground, new buildings have to find architectural solutions for water management.

Underneath the tiny alley that leads into Bar Marilou at the Ace Hotel, massive underground storage tanks manage all of the stormwater for the entire hotel.

On the roof deck of the Standard Apartments, a “blue roof” filters stormwater through carefully selected plants. Water is then stored below the paving and above the parking deck.

At the Paul Habans Charter School on New Orleans Westbank, the entire school grounds have been converted to clean and store water. Students are taught onsite about water management and natural systems.

In the Green Schoolyard, a formerly flooded area has been redesigned to accommodate planted swales and water storage.

In the Habans Stormwater and Nature Centre, a workforce development program for Greencorps youth is building an extensive artificial wetland that will cleanse and store water as well as provide environmental education.

Change is clearly possible. It might not be easy, but as the devastation under way in NSW this week shows, it is better than the alternative.

This article is republished from The Conversation under a Creative Commons license. Read the original article. 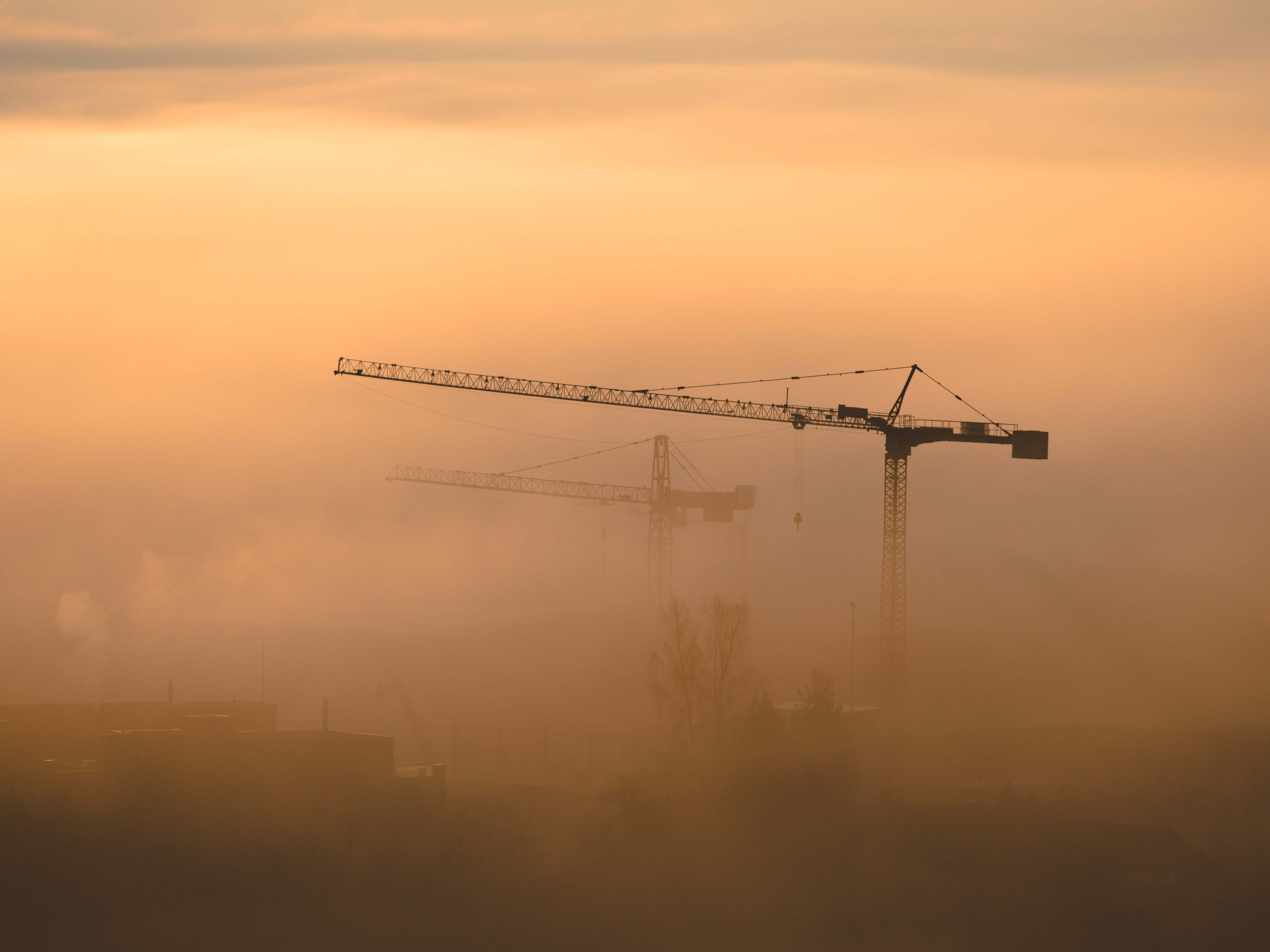 Measures that focus on improving the industry's information flow, transparency, accountability, and feedback loops are more realistic and achievable in the short-term than overarching compliance and regulation. A system that inherently drives accountability and transparency allows the market to regulate. 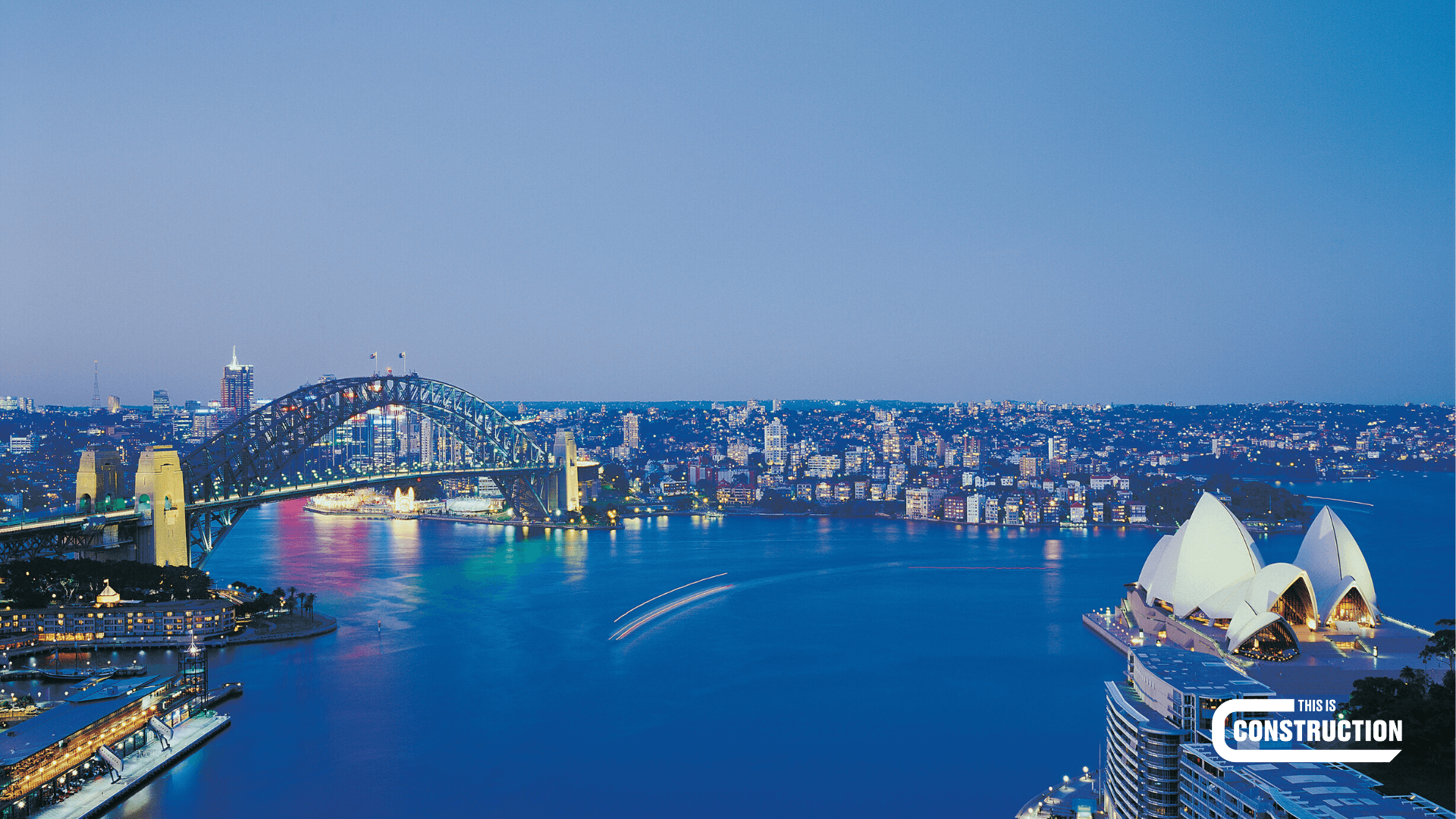 Report released on cause of Wallan train derailment, Kingsford line of light rail opens and Darling Harbour developments not welcome by City of Sydney.. this was your week in construction.

West Gate Tunnel delayed until 2023, Western Australia to provide $24.5 million in support to trades and apprentices and Lendlease are seeking a $1.15B investment to keep it afloat during a global downturn in property and construction.. this was your week in construction.