This is the moment every engineer wishes they experienced once in their career.

The demolition of this 11-storey building in Dallas, Texas ALMOST went to plan. After the implosion, the building appears to be coming down when the concrete core of the building suddenly stops.

It’s now being referred to as the Leaning Tower of Dallas and is attracting visitors. There are even calls for it to be retained as a landmark.

The former commercial building was constructed in 1971 and engineered by Thomas Taylor. Mr Taylor is undoubtedly having the smuggest moment of his career and was quoted saying “Nobody ever told me to make it easy to demolish”.

The demolition company says it may take weeks to bring the building down. 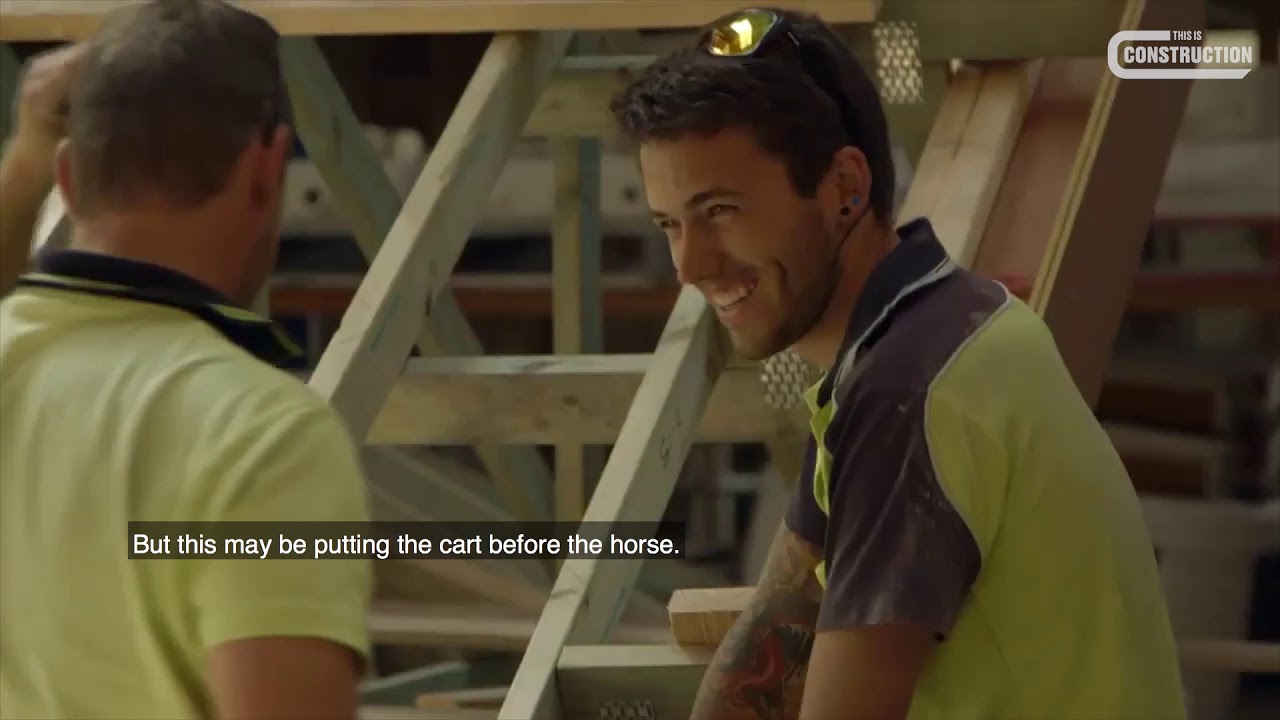 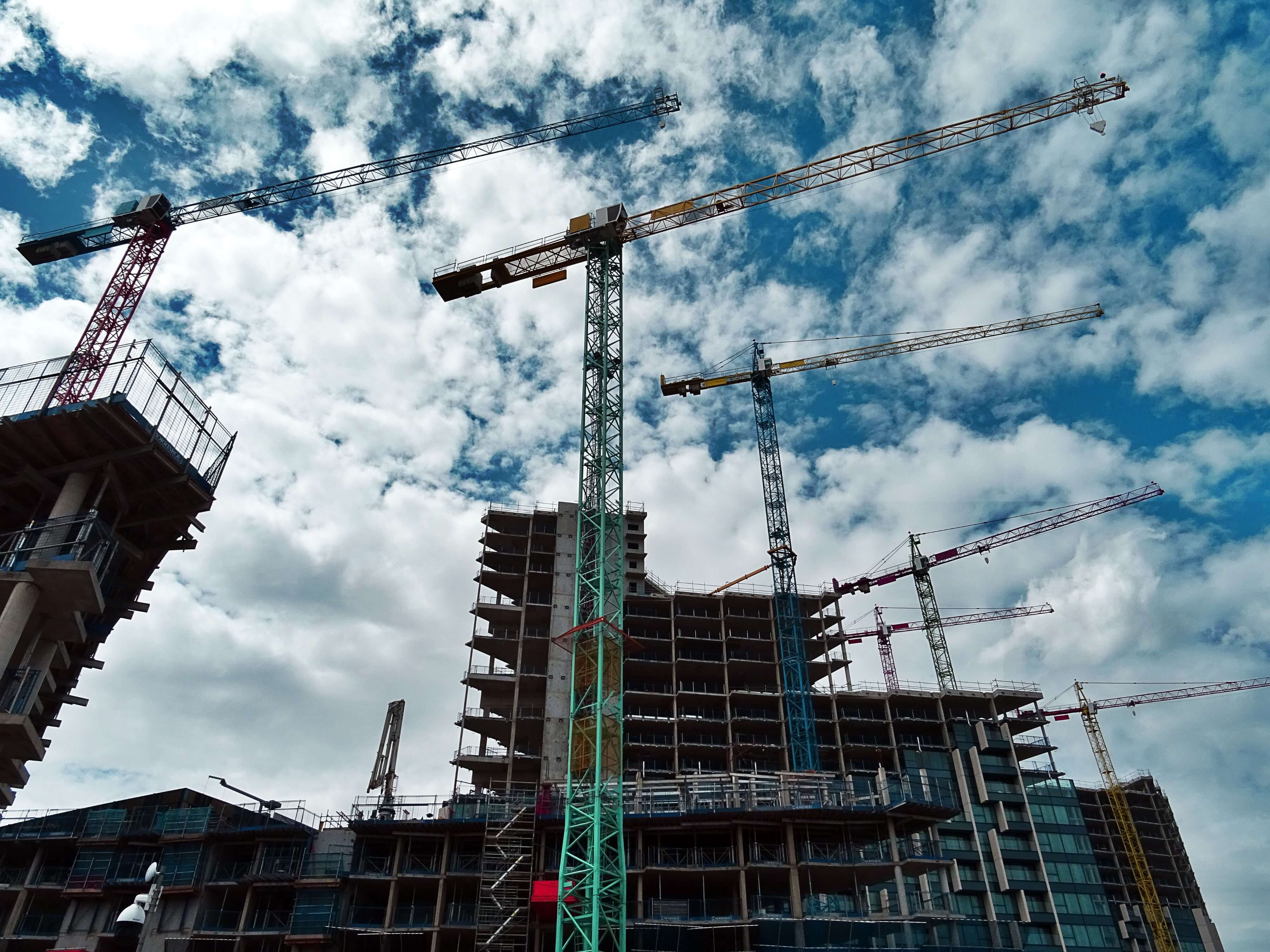 Construction site staff would hardly notice they’re in the middle of a pandemic with many workers expressing their concern over crowded sites and union negligence.This is causing a divide in the global construction community between those that are calling for site shutdowns and those wanting to keep construction open for business.In a rare alliance, the CFMEU and Master Builders Australia have formed a united front to keep sites open.