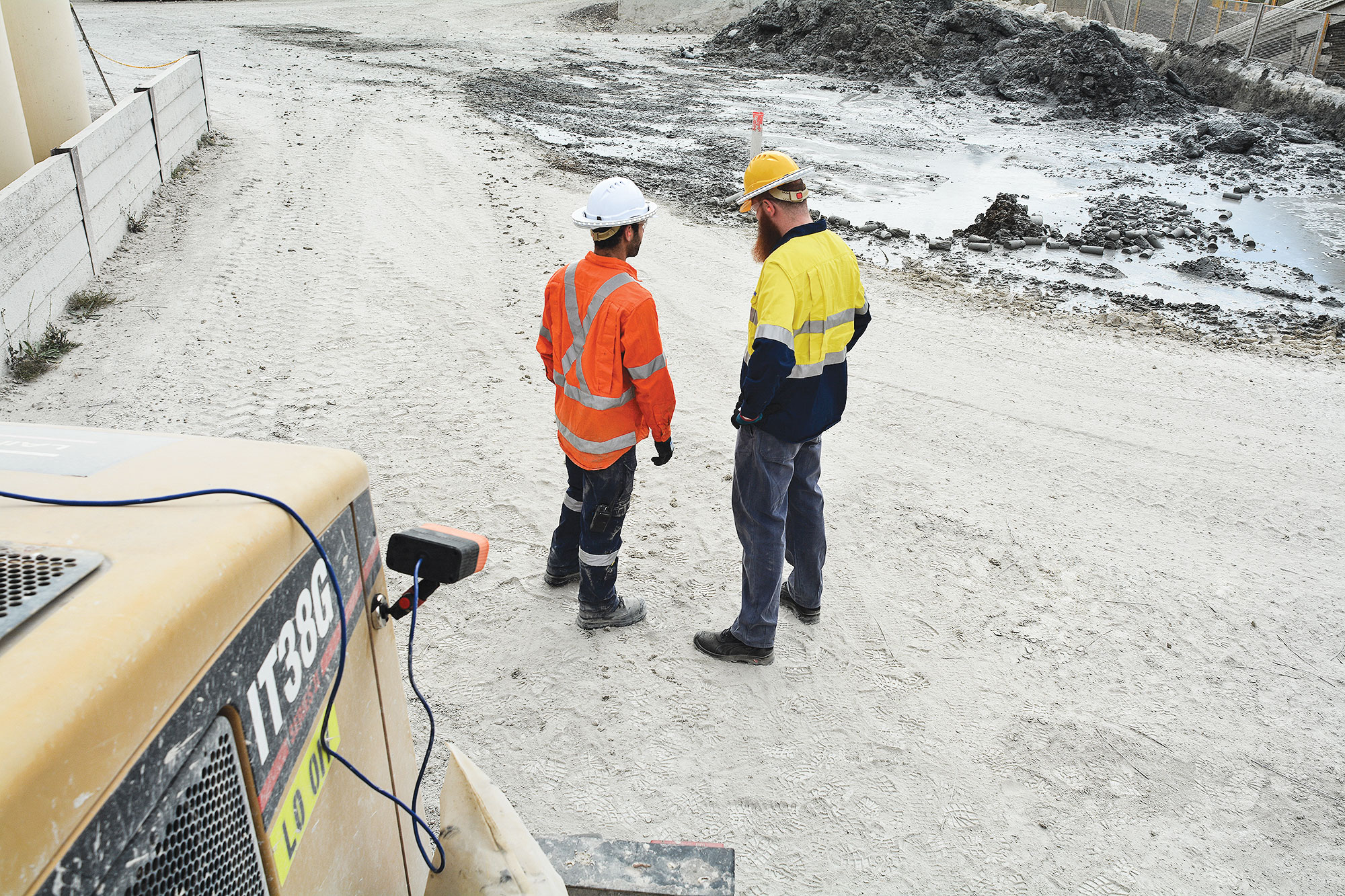 A construction safety startup which was born out of Laing O'Rourke has secured a $4M investment from venture capital fund Main Sequence Ventures.

Presien has developed an artificially intelligent system, called Toolbox Spotter, that uses sensors fitted onto machinery to alert the operator when workers enter its blind spot.

The technology was developed over 4 years by Laing O’Rourke’s R&D group. Kieran MacKenzie (CEO), Nathan Kirchner (CTO) and the team have now gone out on their own but Laing O’Rourke will keep a minority stake.

“Toolbox Spotter sees objects, understands what they are, and what actions to take, seamlessly and in real-time, with no special tags or markers or changes in normal site operating procedures,” says MacKenzie.

Toolbox Spotter has been trained by over 100,000 hours of video footage of worksites to learn how to identify workers and their behaviour. When workers enter the blind spot of a vehicle or plant, the operator is alerted by a flashing light, alarm or even a vibrating wristband.

“We’ve had huge interest from stakeholders because this technology is a genuine step change in safety systems.”

According to SafeWork Australia, over 2,000 people a year (5 year average, 2008-09 to 2012-13) are seriously injured by moving plant in construction alone. Last month, a subcontractor was crushed by a crane at BlueScope Steel’s Port Kembla yard.

MacKenzie says the technology, which last year was the recipient of the Australasian Rail Industry’s Innovation and Technology Award, is not limited to monitoring blind spots.

“The alerts are wirelessly connected to the system with a range up to 1km. This opens up a range of applications where the sensors and alerts can be separated. For example, you can alert all vehicles in a worksite when a person walks through the site gate.”

The other component of the technology is its data accumulation. The sensors capture and aggregate everything they see and uploads it to a web-based platform. This allows data visualisation and interrogation in order to improve operations.