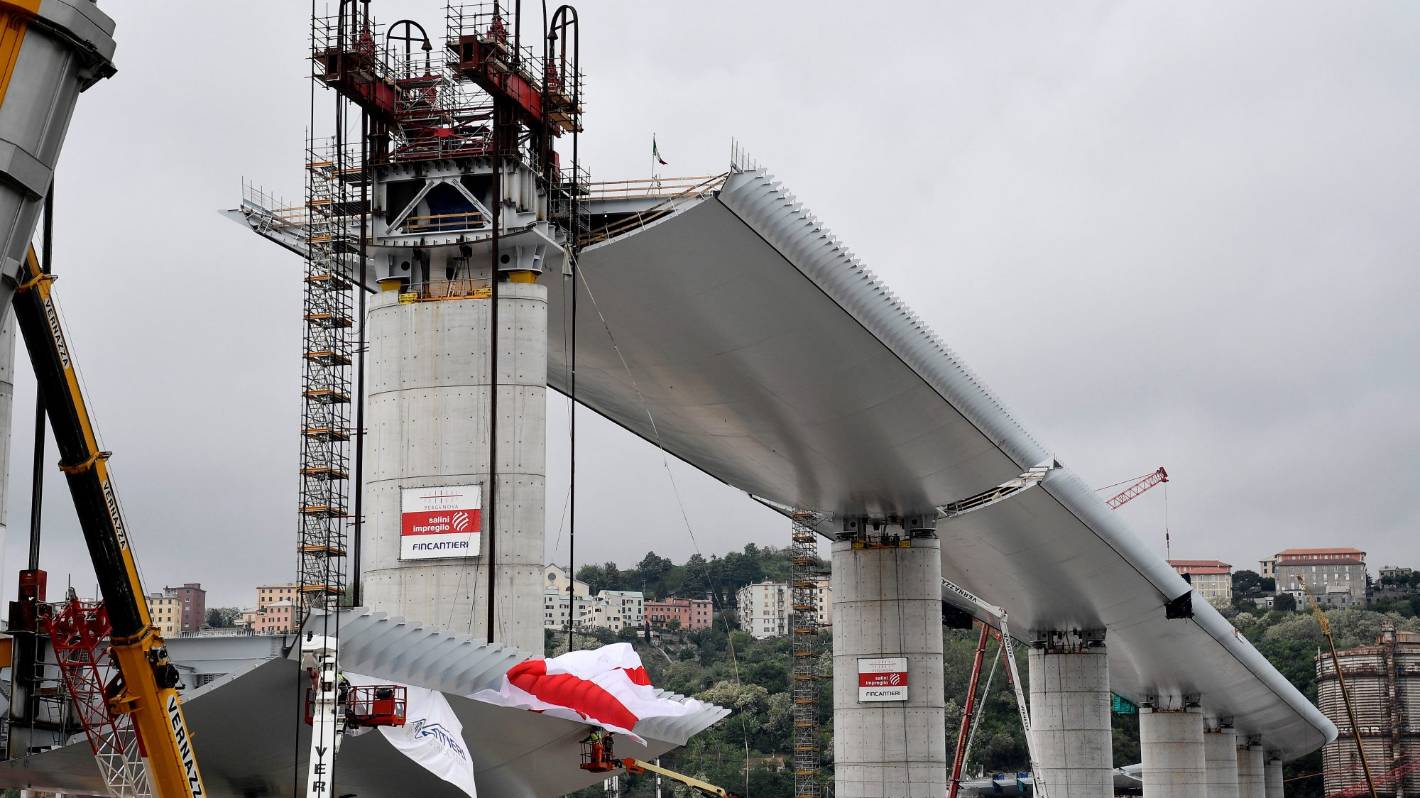 Morandi Bridge Replacement to Use Robots to Monitor for Corrosion

It’s not often a build attracts the attention of the Prime Minister, but Italian PM, Giuseppe Conte, attended to watch the placement of the final span of the replacement bridge for the collapsed Ponte Morandi (aka Polcevera Viaduct) last week.

Prime Minister Conte said it was not a time of celebration, but one where "a new light shines on Italy."

The new bridge, which is colloquially called The "Pergenova Bridge”, is being delivered by Webuild (formerly Salini Impregilo) and has taken just 7 months to construct up to this point thanks to an expedited administrative process.

Italian architect, Renzo Piano, said the new design reflects the bow and sail of a boat, symbolic of the coastal port town.

Piano, who offered his design and supervision services for free, also designed Paris’s CentrePompidou, London’s The Shard, and the Whitney Museum in New York.

The new bridge has been designed with durability top of mind - a simply-supported beam and pier structure which Piano says has full accessibility for steel maintenance. In an interview with Dezeen, Piano said that bridges “should be designed to last 1,000 years.”

He even designed the structure with automated robot cameras to scale the length of the bridge to monitor for corrosion to the structure.

Cameras will be mounted on moveable robotic arms, sliding along tracks on the side of the bridge and producing 35,000 images in each sweep of the steel deck. The images will then be compared with previous to identify deterioration.

The new stay-less design results in shorter spans, but does away with the complex sheathed cable-stay bridge design of the bridge’s predecessor, designed by Riccardo Morandi.

Morandi’s design was considered revolutionary as it housed the steel stay cables in prestressed concrete, making it stronger and reducing steel usage - the bridge only had 4 stays per span.

But the same reason it was so efficient, made it incredibly difficult to maintain, as the steel could not be easily inspected for corrosion.

Morandi knew this and was involved in pushing for maintenance on the bridge during the 1970’s after noticing accelerated deterioration.

But after his death in 1989, the bridge would be at the centre of several poorly executed maintenance regimes including strengthening works to the stays without remediation of the existing corrosion.

Around 1980, a similar bridge in Venezuela designed by Morandi suffered one or more stay cable failures which almost resulted in collapse.

The investigation into the exact cause of the collapse, which killed 43 people in August 2018, is ongoing.

The road operator, Autostrade, is now at the centre of the investigation with accusations that it failed to carry out adequate maintenance and produced falsified safety reports. Autostrade along with several transport ministry officials face potential culpable homicide charges. 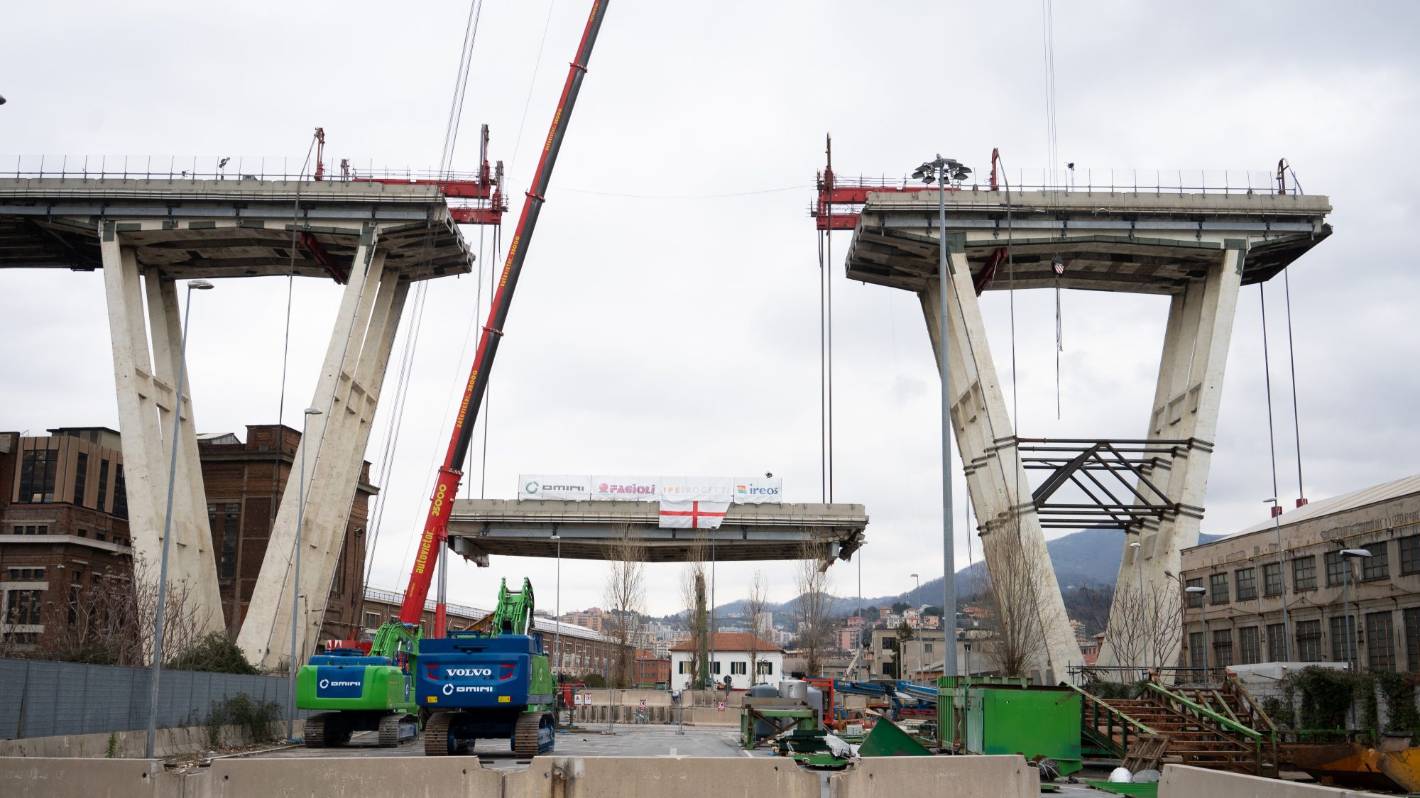 Construction of Italy’s new Genoa San Giorgio bridge has been completed on an expedited works program just 15 months after work began to replace the collapsed Morandi bridge which killed 43 people in August 2018. 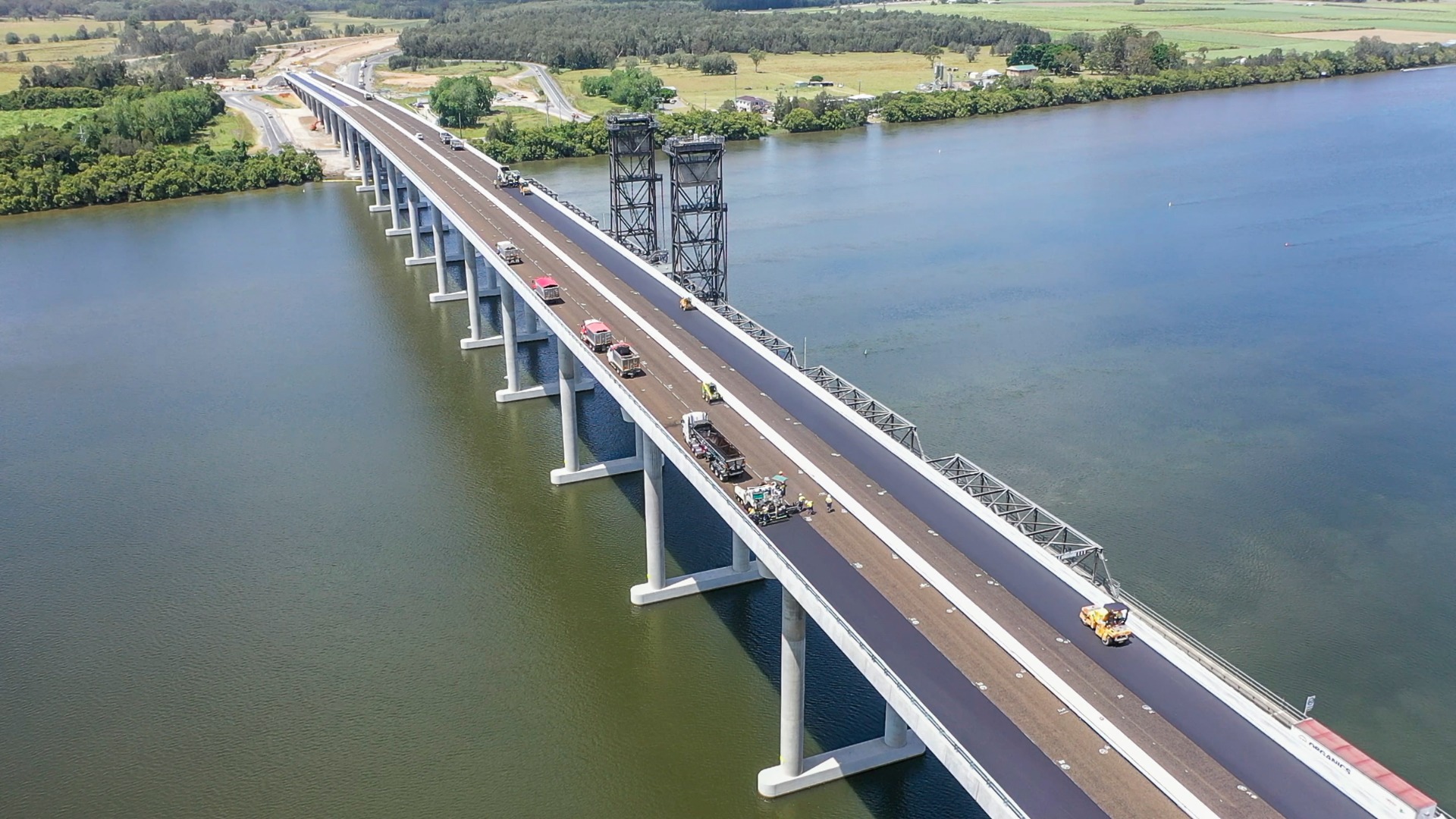